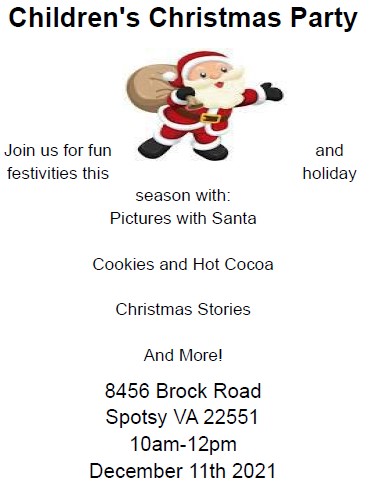 The 75th AnniversaryDinner was a great success.

Thank you to all who supported and attended.

Special Thank You to:

Senator Tim Kaine for his American Flag gift to the Post

Senator Bryce Reeves for is support 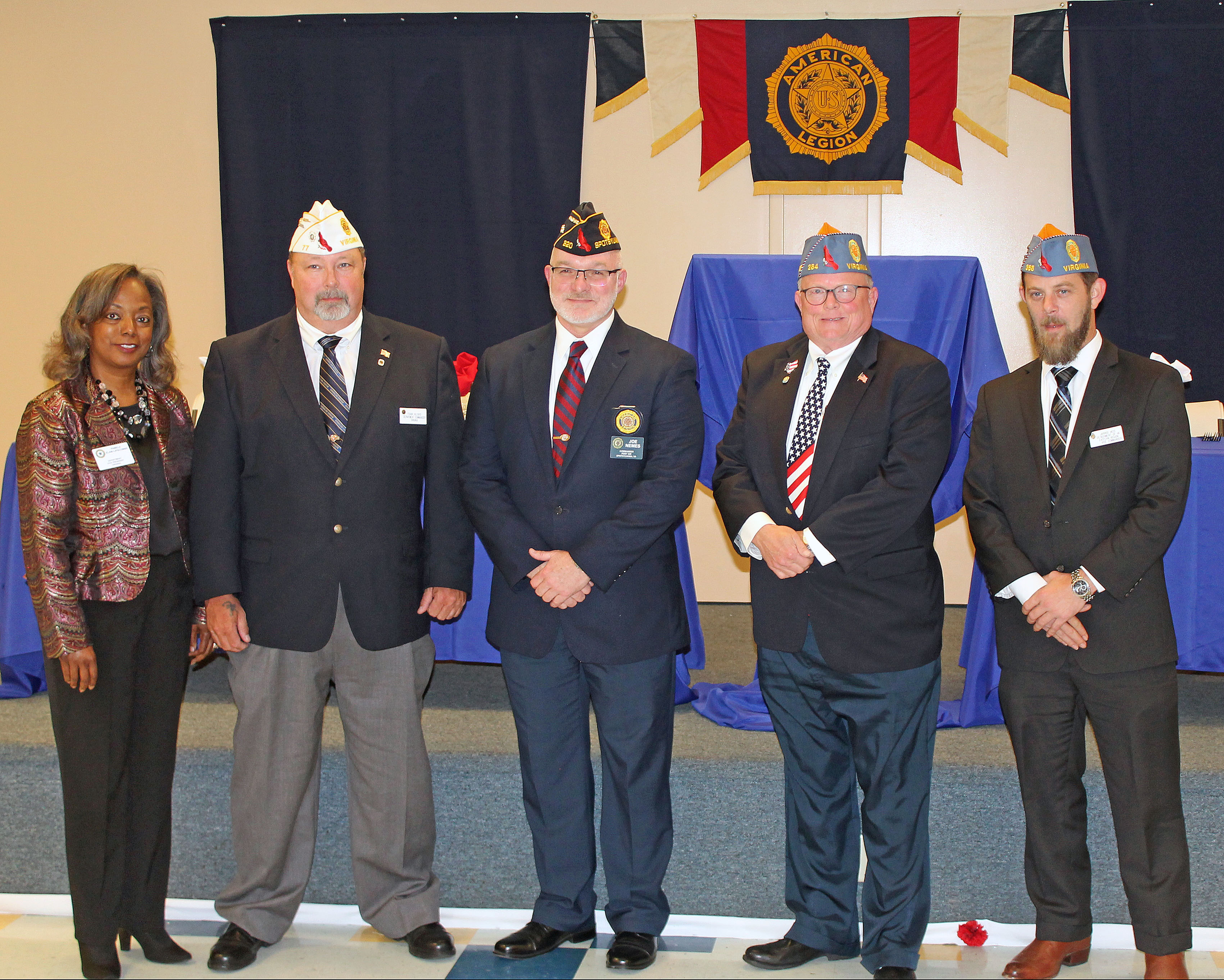